Pixies are dropping new music from their upcoming album, Beneath the Eyrie, which will be released on September 13. The band have revealed the brand new animated music video for “Catfish Kate,” their first radio single for the new album (which can be viewed at the link: here)

“Caftish Kate” is the follow-up to their first track “On Graveyard Hill,” and both songs are currently available to those pre-ordering Beneath the Eyrie. The band has also been delving into their “It’s a Pixies Podcast.” All episodes can be checked out at the link: here.

Pixies will also start touring support for the album on August 13, playing The Cure’s Daydream Festival in Pasadena, Calif. After that, they’ll be heading off to the U.K. and Europe for a tour. All dates and ticketing info can be found at the Pixies official website. 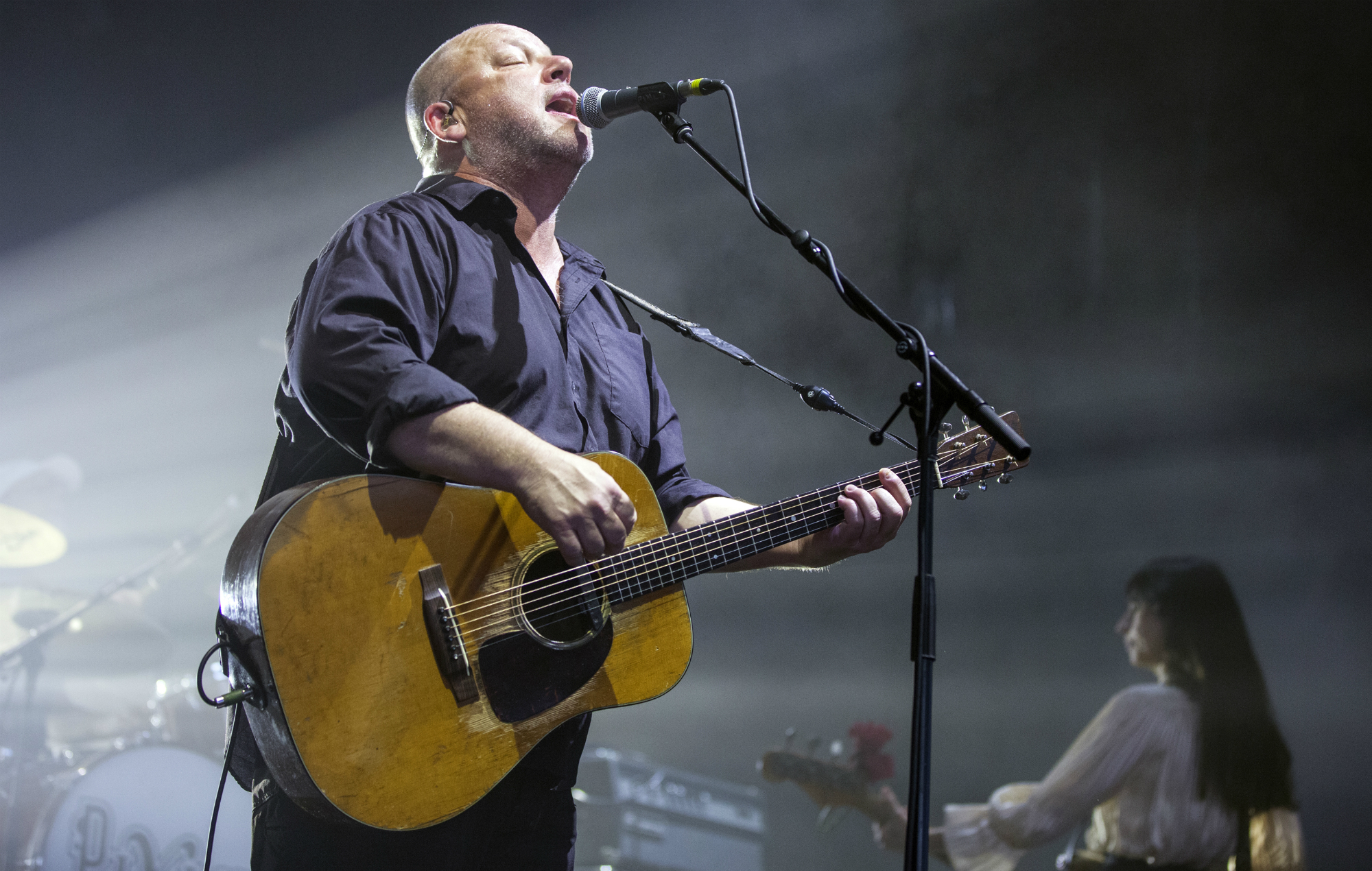