The Air Force said on Thursday that two U.S. airmen were killed while performing a training mission at Vance Air Force Base in Oklahoma. The base, located in Enid, is roughly 85 miles north of Oklahoma City.  According to a statement from the base, two Air Force T-38 Talons, which are training aircraft, were involved in a “mishap” at approximately 9:10 a.m. local time.

There were two individuals aboard each aircraft, the Air Force said. The individuals killed were not named pending next of kin notification. A safety investigation is underway, according to the Air Force. 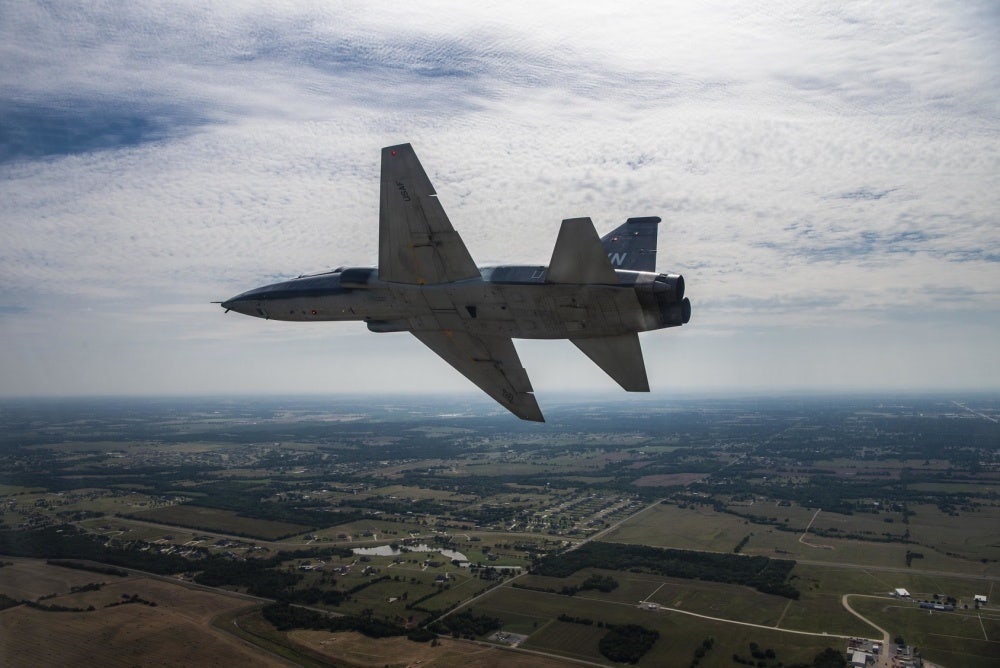