Bloomberg’s entrance comes just 10 weeks before primary voting begins. Initially registered as a Democrat, Bloomberg, a Massachusetts native, filed paperwork to change his voter registration to Republican in 2000 before his first run for New York City mayor, according to a spokesman. In June 2007, he un-enrolled from the GOP, having no formal party affiliation until he registered again as a Democrat this October. 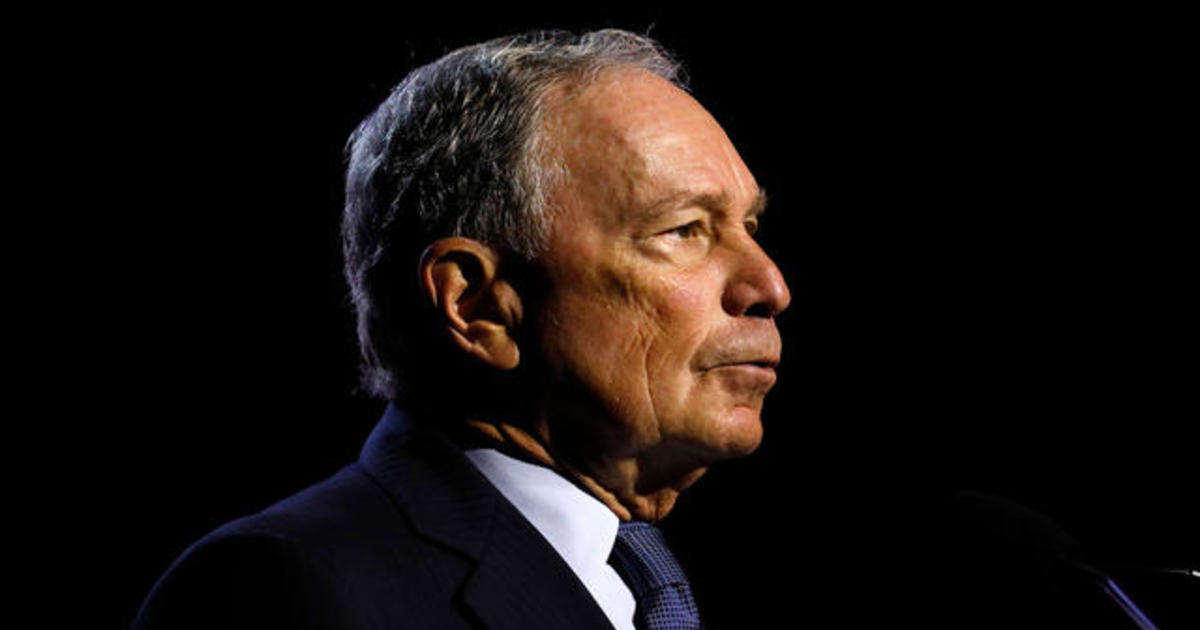