New charges have been filed against an Idaho woman after the remains of two of her children were found months after they disappeared. Lori Vallow was charged with two felony counts of conspiracy to destroy, alter or conceal evidence, according to court documents.

Human remains were found on the property of Vallow’s fifth husband, Chad Daybell, and were identified as those of Tylee Ryan, 17, and Joshua “JJ” Vallow, 7. The children were reported missing in September. Authorities have not said how the children died, and Daybell and Vallow have not been charged in their deaths.

A search for the siblings began in November; Vallow and Daybell refused to cooperate and left the state. They were found the following month in Hawaii, and Vallow was arrested and extradited to Idaho. Vallow is also being investigated in the death of Daybell’s former wife, Tammy Daybell, who was found dead in her home in October. Chad Daybell and Vallow married weeks after Tammy Daybell’s death.

Vallow was initially jailed on charges of desertion and nonsupport of dependent children. Her bond remains at $1 million. The next hearing is scheduled for Aug. 10. 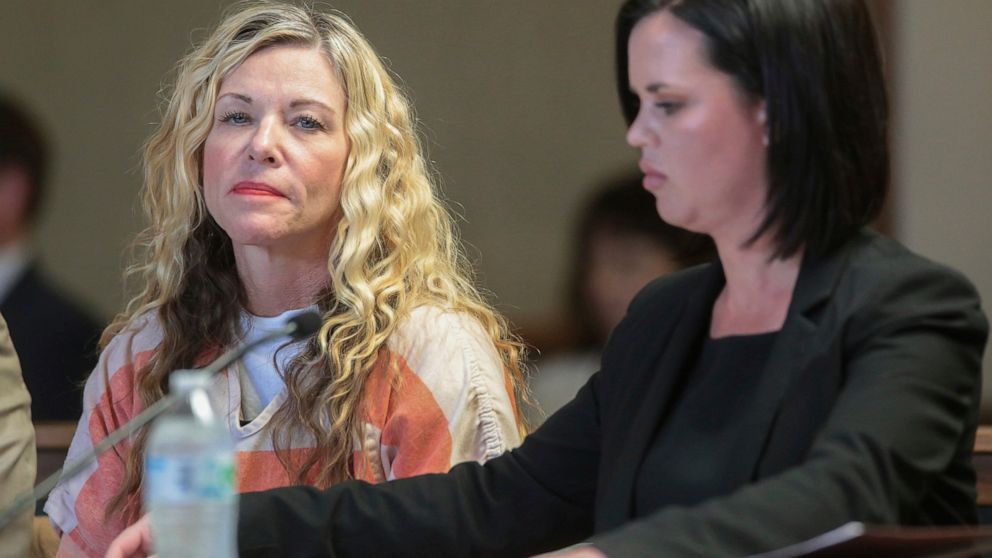 Via abcnews.go.com
Prosecutors say the mother of two children who were found dead in rural Idaho months after they…
06/30/2020 9:17 PM